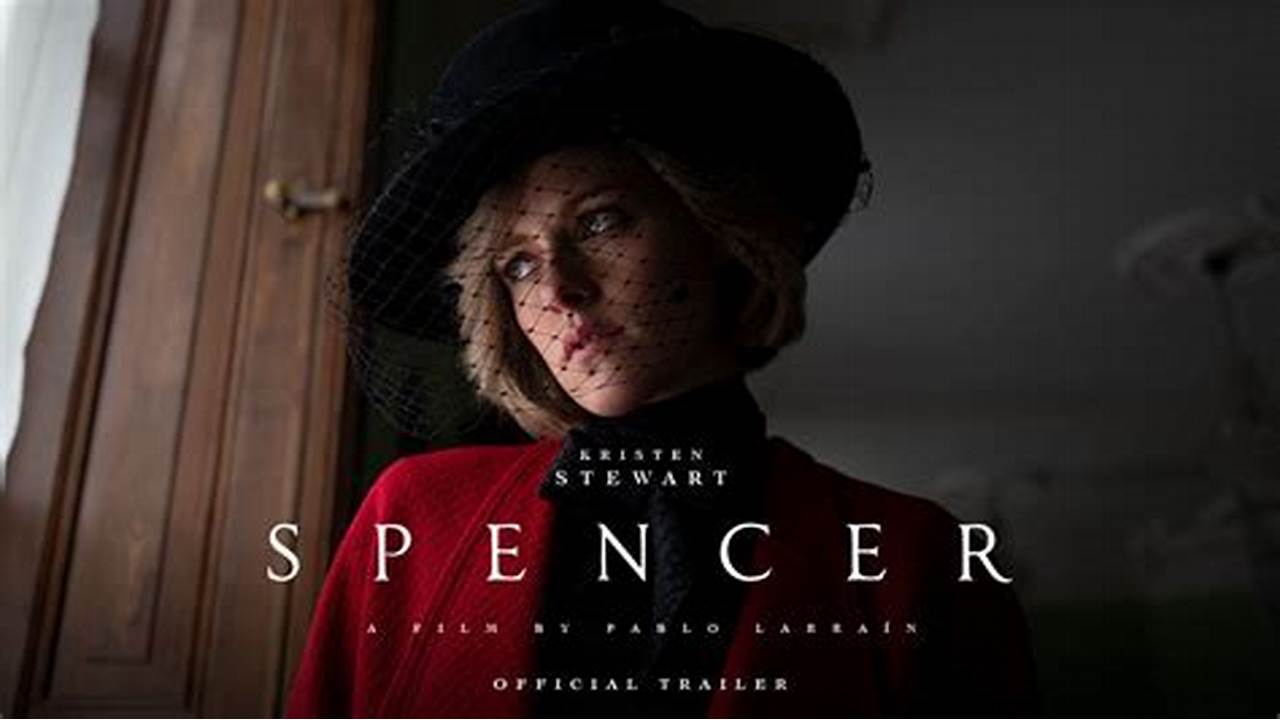 This normally isn’t the type of film that would interest me, but my surprise enticement with the Crown on Netflix urged me to give this film a go too.

It follows Princess Diana on the Christmas weekend she decided to end things between herself and her husband, Prince Charles.

The best part about this film is the first half, which is frighteningly close to being a psychological horror, as we follow Diana navigating her relationship (or lack thereof) with the rest of the Royal family. If there’s one thing this film does beautifully, it’s selling us on how trapped Diana feels despite her free will being well and truly intact. Kristen Stewart, who plays the Princess, does a great job communicating the claustrophobia of her situation.

But the second half is a little lacking; her rise out of her apparent depression being a bit too sudden, and the film somehow lessening in quality when we finally got to see other members of the royal family. They are barely in the film and, despite wanting to see them being a draw for me, their physical absence somehow made them more intimidating because of how their constant presence was conveyed through how Diana was forced to lead her life. Therefore, oddly enough, actually physically seeing them took away from that a little.

This film was very 50/50 to me. I probably won’t see it again, but I’m glad I gave it a chance. If you want a character focussed drama you’ll probably like this, but don’t go in expecting a long bio-pic or you’ll be disappointed.