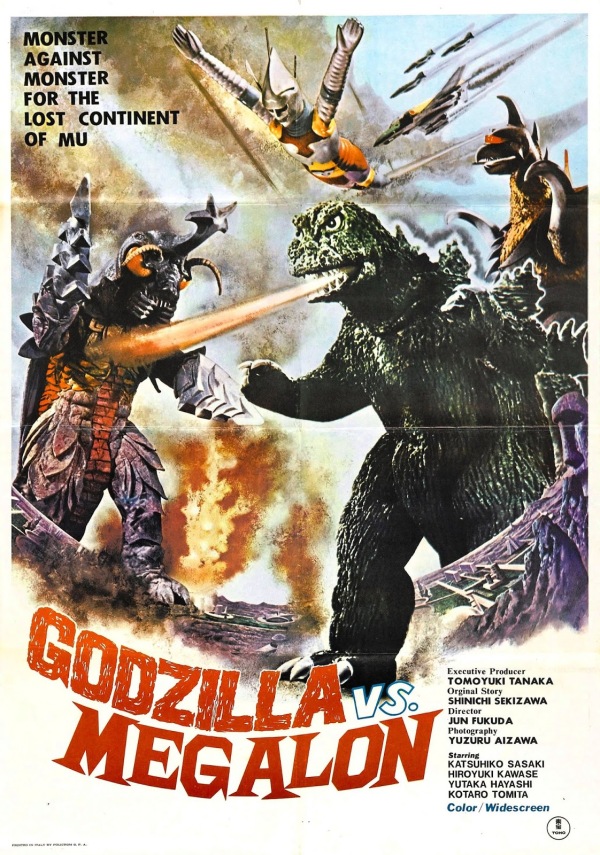 Back in 1966, Director Jun Fukuda had been taken aboard by Toho to create a Godzilla film that would capture the light tone of serial TV shows that had seized Japan's imagination, in an attempt to capitalise on what TV could provide to casual audiences - The film was Ebirah Horror of the Deep. Fast... END_OF_DOCUMENT_TOKEN_TO_BE_REPLACED